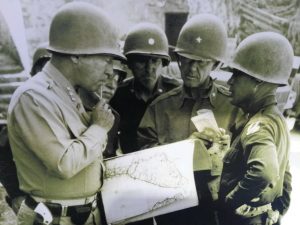 The museum is a place for the transmission of historical memory, a key element for the individual and collective identity. The Museum is not just a collection of ancient artifacts, but it is a nactive site that interacts with visitors from the museum itinerary can be drawn, not only the enjoyment of the exhibits but be stimulated injudgments and evaluations.

The Museum of the Landing in Sicily -1943dedicated to the historical event, during the Second World War, which began in Sicily and Italy all the way tot he liberation from German occupation.
On 10th July 1943, the Americans and the British , following the conclusion of the campaign in North Africa , landed in the eastern part of Sicily near Gela , respectively, and between Portopalo and Siracusa.

The invasion , defined by the Angle – Americans ‘ Operation Husky ‘ would taken Sicily and Italy all the way to the liberation from German occupation . The campaign in Sicily ended August 17th , when the two allied forces met in Messina. Many deaths of the British Cemetery Catania have fallen in heavy fighting in Catania (the city was taken August 5 ) and in the battle for the bridgehead Simeto . The War Cemetery contains 2,135 Commonwealth burials of the Second World War , 113 of them unidentified .

In this tragic page of contemporary history written in Sicily , hundreds of thousands of fighters from different parts of the world has been dedicated to the museum of the landing located in Catania at the trade fair complex called “LeCiminiere”. It is , therefore , an act of homage to all the fallen of the Battle of Sicily and proposes the new generations as cultural and historical trail in order to jealously guard the peace as well essential priority for mankind.

Instead Bicocca in the English cemetery located on the outskirts of Catania towards Siracusa , lie the remains of the fallen who are about to 21.30. Around British Military Cemetery Bicocca was carried out on the Memorial Park proposal Lions Lighthouse Biscari Catania . The whole area has been reclaimed by removing illegal dumps , and made more welcoming, pleasant and safe with operations of the Provincial Ecology.

In 1954 an agreement was signed between the German and the Italian government under which it was chosen an area where all the dead bury the dead Germans during the Second World War in Sicily. The cemetery was inaugurated on September 25, 1965. After extensive renovations has been re-opened officially on 29 April 2011. 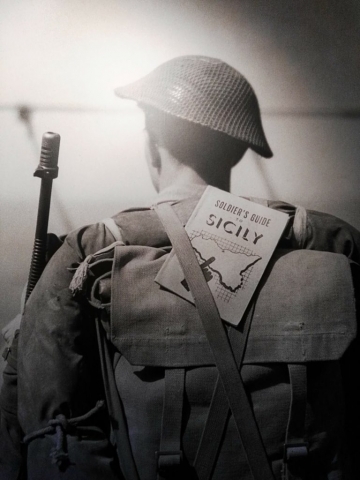 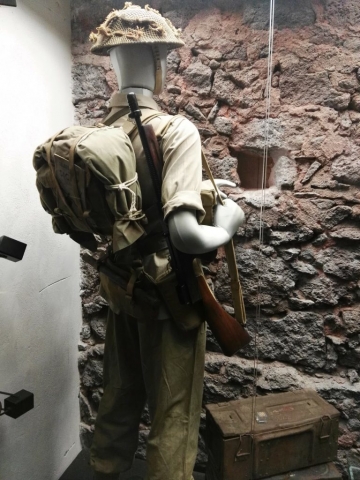 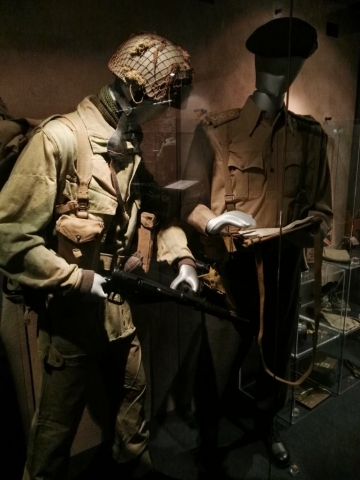 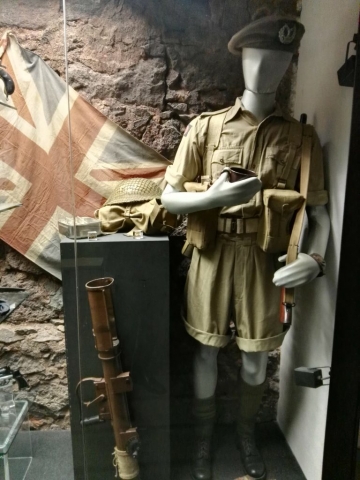 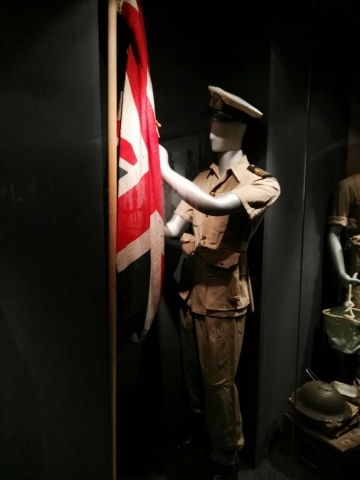 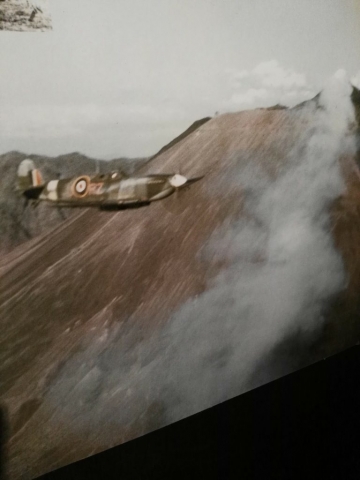 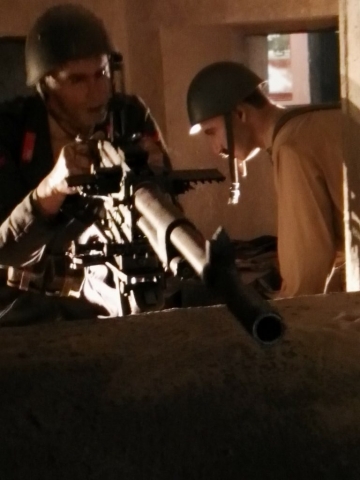 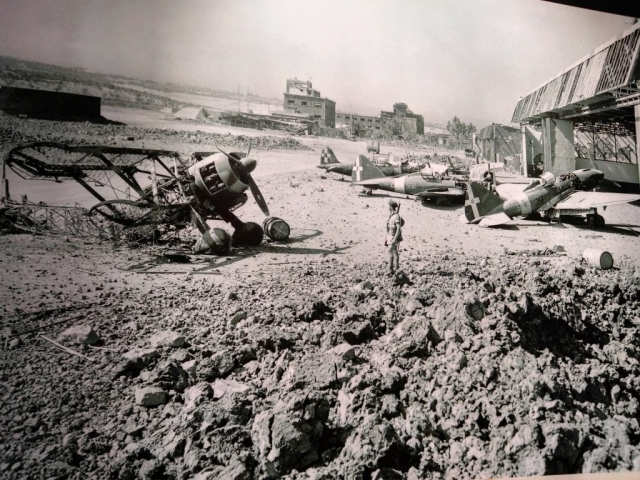 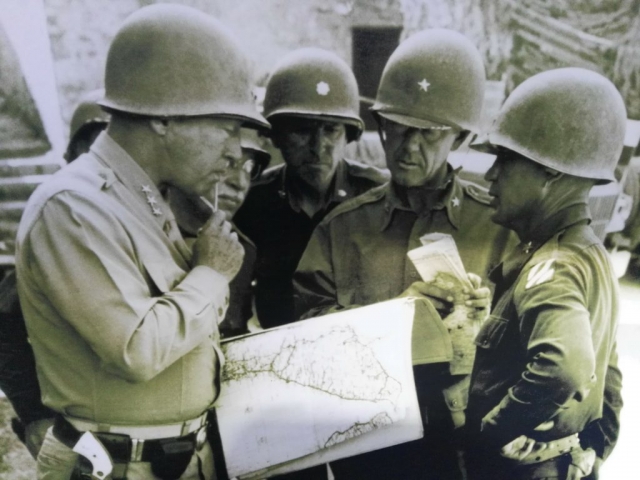 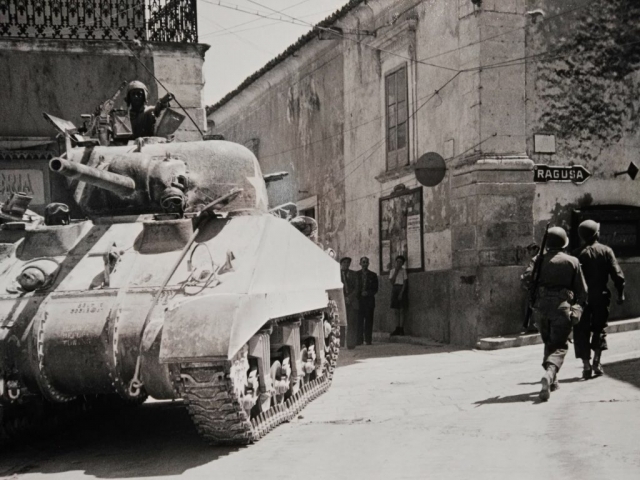 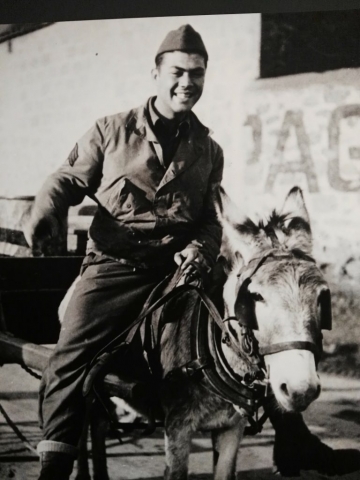