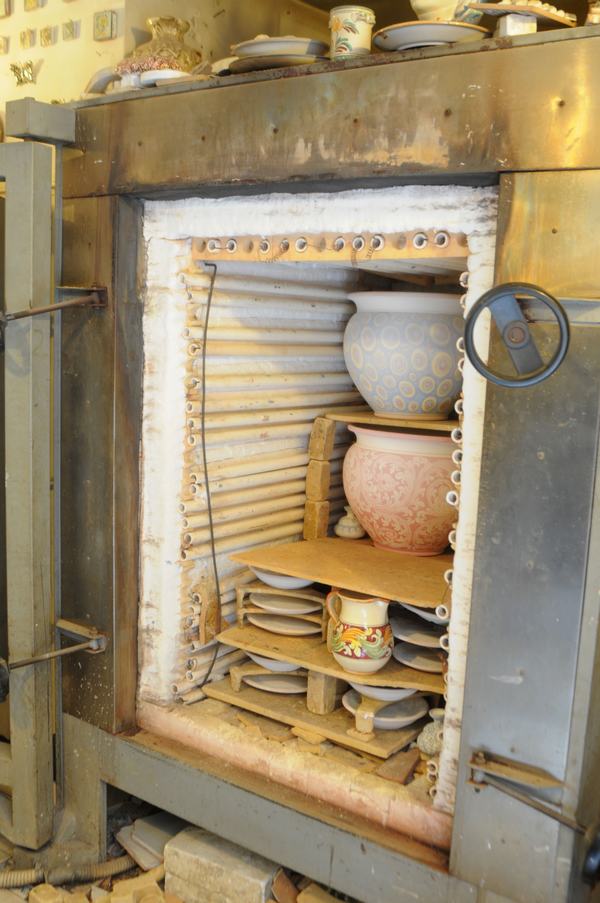 Piazza Armerina Set on a plateau almost 700 meters above sea level about 35 kilometers from Enna and a bit nearer Caltagirone, the city of Piazza Armerina is not without charm.
Founded during the Norman era, its historical quarter has some beautiful churches, including a Baroque cathedral, as well as a well-preserved fortress (Spinelli Castle), but most visitors come here to see the Roman Villa, with its magnificent mosaics.
Located a few kilometers outside town, the villa is one of the largest Roman dwellings of its kind to have survived antiquity, and probably belonged to a wealthy patrician.
Depicting scenes from daily life, such as hunting, the mosaics are as remarkable for their sociological value as for their artistry. One of these, showing women clad in two-piece swimsuits exercising with barbells, could well describe a scene typical of the twentieth century.
The “Villa del Casale” was built between 330 and 360 AD. The identity of its owner remains a subject of debate. However, three individuals are usually mentioned: ProculusPopulonius, governor of Sicily from 314 to 337;
Caeionus Rufus Volusianus, also called Lampadius, an influential and wealthy man; and SabuciniusPinianus, probably of Roman birth.
There are 3500 square meters of mosaics on the villa’s floors, and some surviving wall paintings
Our tour will introduce you wonderful landscapes of hillsides with orange and lemon trees, animal farms. We will arrive at the famous charming and Barocco town of Caltagirone, full of baroque Palazzi and famous for the best ceramics in Sicily and known for staircases made of handmade ceramic tiles. We can also visit some Nativity of Jesus Chris which the town is known for. After a light lunch in a local Sicilian restaurant, we will drive you to the village of Piazza Armerina and visit the most important Roman monuments ever found in Sicily. 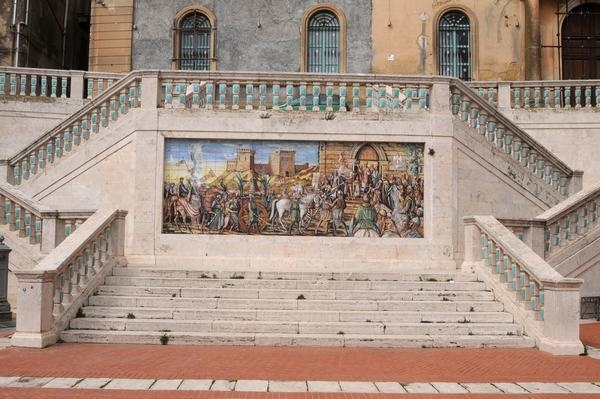 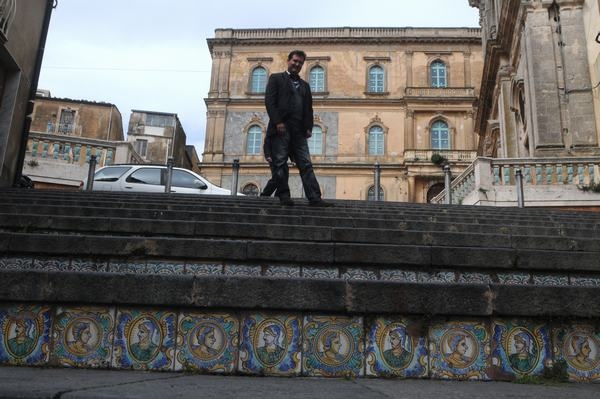 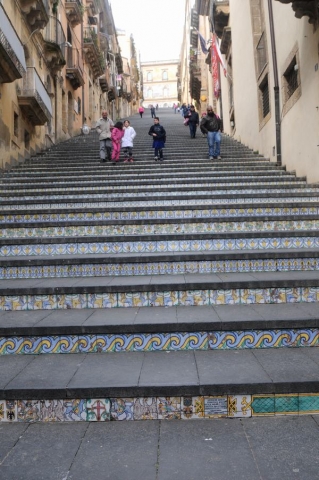 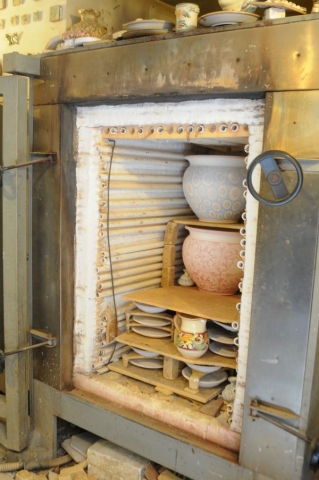 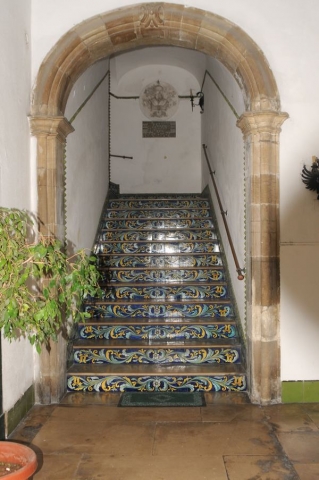 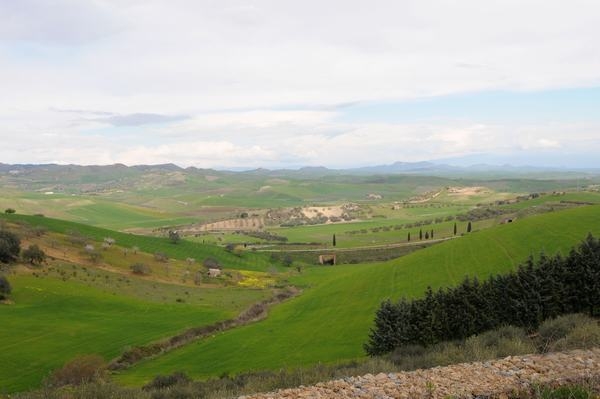 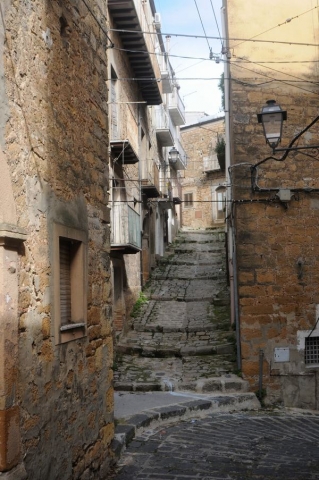 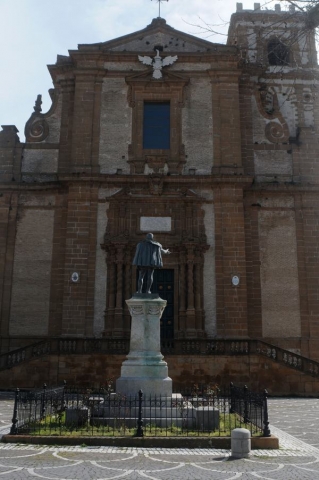 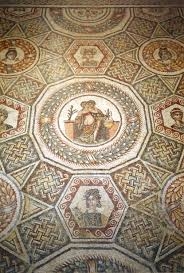 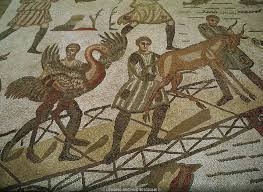 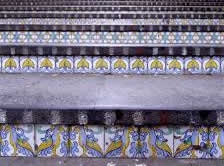 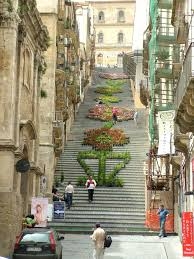 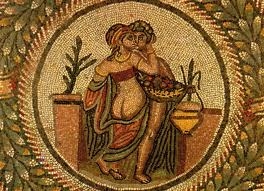 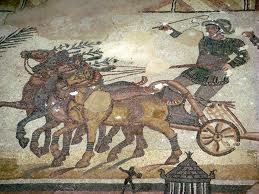 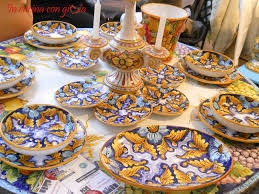 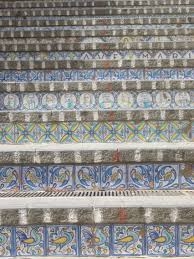 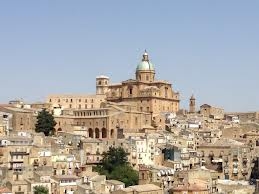